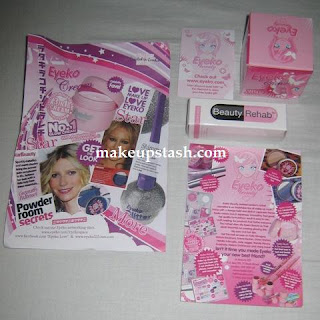 When Kimoko told me about Eyeko Cream and the free international shipping offered by the UK-based store, I ordered a jar in a flash. Considering its mostly positive reviews on Makeup Alley, £5 price tag and generous 38 ml size, you can see why I ordered this so quickly. Incredibly, when the package arrived (within a week), it also contained a freebie – a full-sized Beauty Rehab Rose Salve. What purchase perks Eyeko offers! 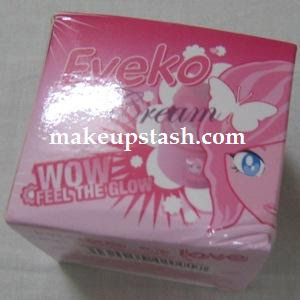 According to Eyeko, this golden-pink cream made in Taiwan is infused with skin perfecting light reflectors and antioxidant Vitamins A & E plus a Vitamin C boost for a radiant, clear complexion. 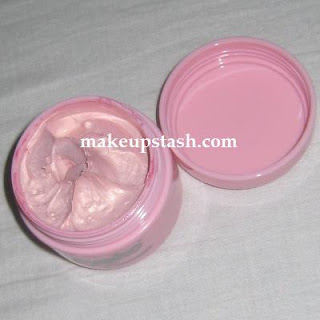 It can apparently be used a moisturiser, highlighter and eye cream. I wouldn’t use it as a moisturiser though – it isn’t very emollient and doesn’t have much slip. Rather, it sits on the skin, behaving more like a makeup product than a skincare one. For this reason also, I wouldn’t use it as an eye cream. That said, its light reflecting property makes it a beautiful highlighter. As such, I would mix it with other cream products (moisturisers/sunscreens/foundations) for an added glow.

Thanks, Kimmy, for telling me about this product! ;)

Make a purchase at eyeko.com now and receive a free gift from them by entering the code ‘E101’. :)

A friend’s text message and a call to Watsons conveyed the disappointing news that Gransenbon has yet to arrive on our shores. According to the Watsons representative, it will be available soon but she could not give me a date as yet. She did say that its arrival…